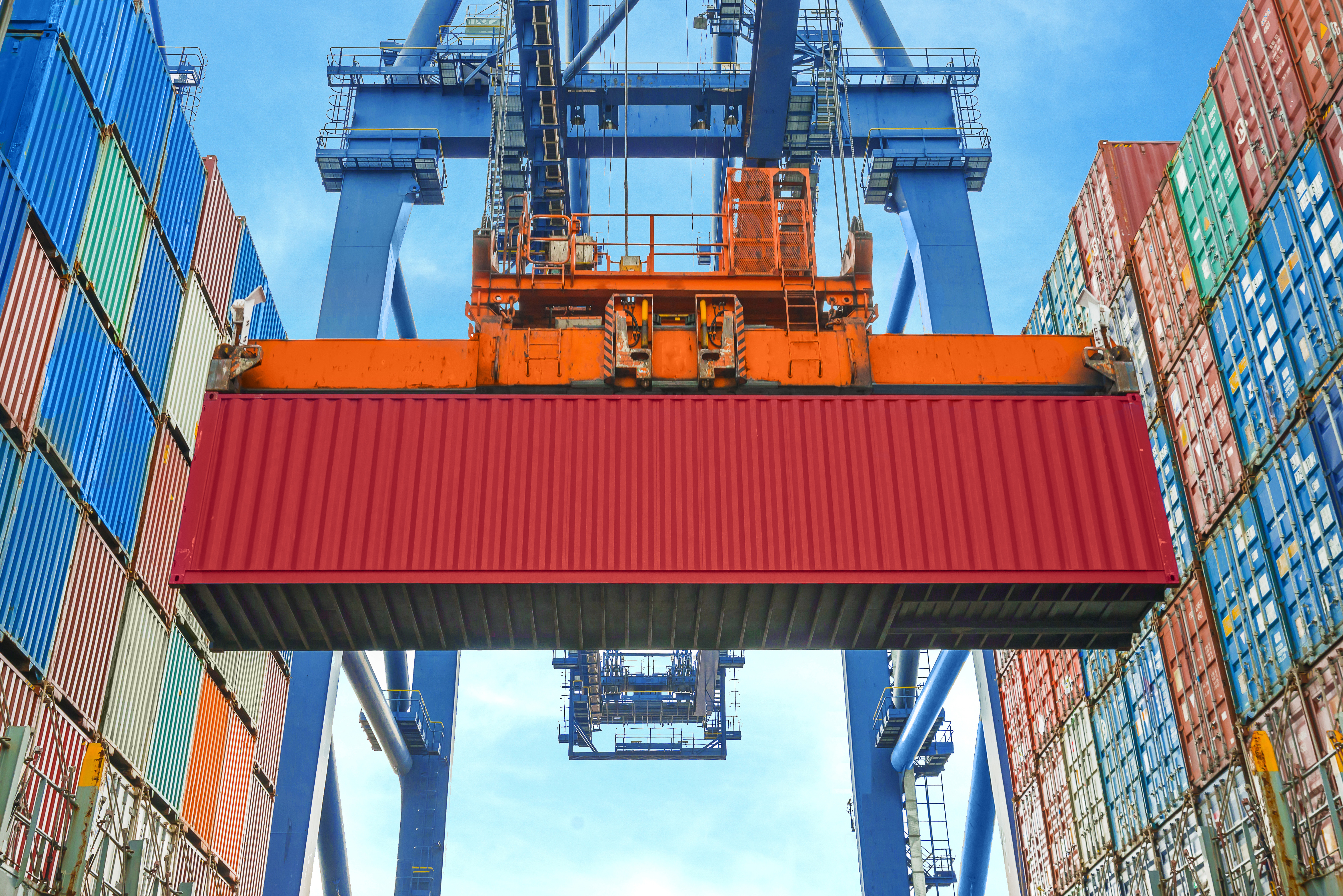 Cargo container shipping costs vary based on a slew of elements. But these are generally calculated using five factors: the goods’ weight or volume, the kind of transport used, the distance, the port of destination, the time of year the shipment occurred.

The Goods’ Weight or Volume

Two major kinds of shipping containers are the 20-foot and the 40-foot.

The Type of Transport

The kind of transport used will dictate cargo container shipping costs in Canada or anywhere else in the world. Airfreight is faster yet costlier compared to sea freight. The cost of ocean shipping is five times less than air shipping.

Generally, shipping a 20ft container out of the country would cost anywhere from CAD 1,600 to more than CAD 3,200. But the transport mode would not be the only factor that would determine the cost.

Related article: Which Is Better: Air Shipping vs Ocean Shipping

Besides the mode of transport, the distance the shipment will travel through will similarly factor into the cargo container shipping costs. Shipping to a destination located halfway across the world will cost more than a brief trip to a nearby continent.

Similarly, service charges, customs duties will be included in the cost and will vary from one country to another. Once the shipment has arrived in its target destination, additional taxes and customs duties need to be paid.

International shipping has its peak and low seasons. Peak season includes the months of summer anytime from August to September. The months of January and February, specifically after the Chinese New Year, are also included.

During shipping’s peak season, there is more demand and thus, costs are higher. Capacity is also limited. Shipping during this season is best avoided especially if you are on the lookout for low cargo container shipping costs in Canada.

Related article: What Are the Shipping Container Dimensions?

Cargo container shipping costs in Canada are mainly affected by the type of transport selected, as well as other relevant factors previously mentioned. Know your priorities and consider these when making a decision. Your choices would have an effect on either keeping your costs down or increasing them. 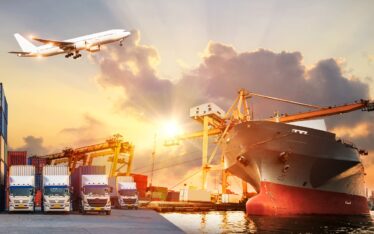 Which Is Better: Air Shipping vs Ocean Shipping
Choosing between air shipping vs ocean shipping would depend on your shipment’s needs and your priorities. Do you prefer that your goods arrive on time and in one piece sans...
15 LikesLeave a comment 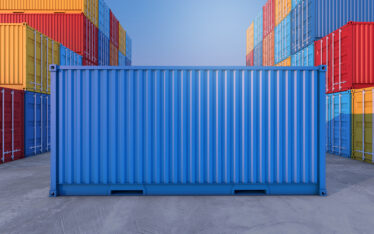